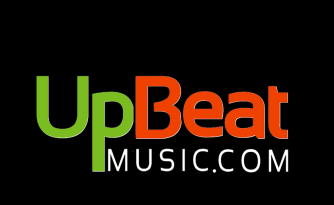 UpBeat Music is an authorized Fender guitars dealer and repair center at both its Pensacola and online shops. Fender, founded in Fullerton, California in 1946 by Leo Fender and currently headquartered in Scottsdale, Arizona, is an American producer of stringed instruments, amplifiers, and musical accessories.

Fender introduced the first mass-produced solid-body electric guitar in 1950. The Telecaster is now a staple in nearly every guitar player’s arsenal. The Tele was followed in success by the Precision Bass, commonly known as the P-Bass, and in 1954 the Telecaster. All three of these instruments are instantly recognizable as the fathers of many modern instruments.

In addition to the Strat, Tele, and P-Bass, Fender is famous for the Duo-Sonic, Jaguar, Jazzmaster and Mustang guitars and bass counterparts as well as a broad range of amplifiers, cables and other accessories.

The success of many Fender models sparked a market for off-brand copies, produced inexpensively and sold at price points undercutting Fender and attracting price conscious buyers. As a result, in 1982 Fender rebranded a string company it had acquired, Squier. The Squier line of guitars and basses are more inexpensive versions of their premium cousins and bring the look and feel of Fender’s instruments to people who are either just getting into playing or who are unwilling or unable to purchase the premium brand’s products.